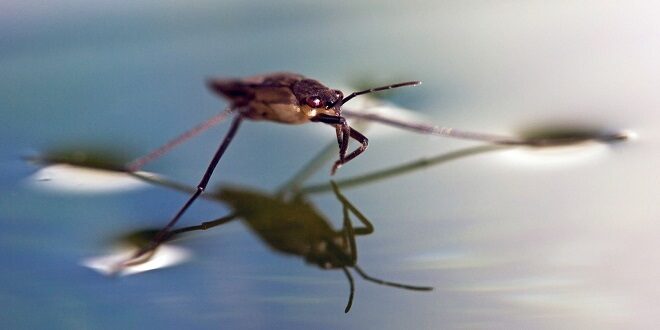 What is Surface Tension?

We know that in liquids, the molecules are pulled into each and every side. The intermolecular forces, such as Van der Waals force, pull the liquid particles together. Throughout the surface, the particles are attracted to the rest of the liquid. The presence of cohesive forces between liquid molecules also plays a major role in creating surface tension of the liquid. Similarly, adhesive force is also a vital participant in this phenomenon.

The formula of surface tension is given by the ratio of the surface force F to the length L along which the force acts.

T is the surface tension of the liquid

F is the force per unit length

L is the length in which force act

The dimensional formula of surface tension is: [ML0T-2].

In laboratories, various instruments and methods are utilised in the measurement of surface tension. This surface phenomenon can be measured using various techniques that are listed below:

The capillary rise method is the most commonly used technique. In this process,  capillary action and meniscus are the effects of adhesion. This occurs between two different molecules or substances.

The Surface Tension of a Few Liquids

Liquids have a standard value of measurement, which is determined by conducting experiments, and their values are estimated. Listed below are a few liquids with their surface tension value:

In our day to day life activities, we come across various examples of surface tension that are found in our surroundings. A few examples are listed below:

The other properties of fluid such as density, viscosity, temperature, specific gravity, pressure also contribute a major role in estimating the fluid. Fluid is a substance that can flow. Hence these all properties help in knowing the fluidity of the liquid. 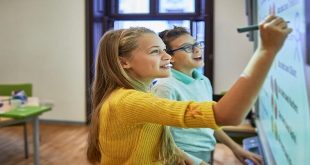 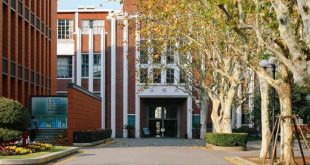 How To Become An Innovative University?

Best Jobs In The Medical Field That Only Require A Certificate