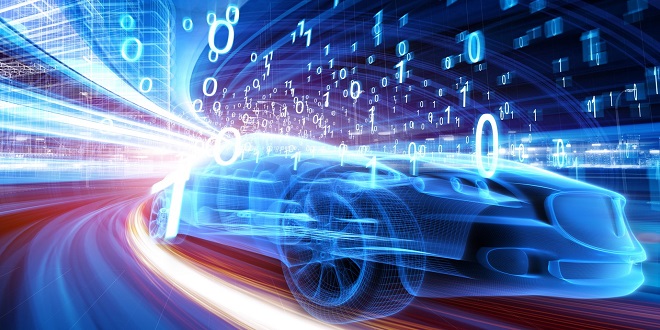 There are four basic phenomena that can be taken advantage of or avoided in the manifold design: Inter-cylinder charge robbery, the inertia of flow, resonance, and the Helmholtz effect. The first phenomenon is perhaps the most important of the four because failure to take its effects into consideration can lead to the low power output from the engine.

To explore inter-cylinder charge robbery, valve timing and cylinder layouts need to be explored. The depression in the cylinders alternates similarly to that of the motion of the piston in the cylinder. As a result, the opening of the intake valve creates a suction wave, and when it closes, it creates a pressure wave to form in the runners.

When the intake valve is closed, the fuel mixture in the runner tends to stagnate. Because of a possible overlap time or period of different cylinders in a multiple cylinder engine, overlapped induction phases can cause charge robbery between the cylinders.

This is caused by one cylinder running rich while the other runs lean due to the suction of the newly opening intake valve. This phenomenon decreases with increasing engine speeds because there is less time for flow reversal to occur between different runners.

The adverse effect can partially be solved by designing a plenum chamber, which would connect all of the runners. Another partial solution is to arrange runner orientation into the plenum in a fashion that cylinders with overlapping induction strokes are not next to each other.

The amplitude of the pulse increases as the engine speed gets higher. The larger the area of the runner, the greater the effect of the depression from the greater effects of inertia. As a result, it is important to take advantage of these properties so that the returning wave reaches the intake valve again when the new stroke starts.

Because of the natural changing characteristics of the internal combustion engine, certain compromises must be made to make the engine as powerful and efficient at certain engine speeds. This is particularly true for the intake manifold characteristics, like the length of the runners being dependent on the engine speed.

Compromises must also be made to add features, such as a reducing taper of the runners from the plenum to the cylinder heads; but care must also be given not to disturb the laminar flow. As previously discussed, it is important to design a runner length that will cause the depression wave to return to the valves when the valve opens again.

More to the point, the wave should return to the end of the runner when the intake valve opening period is about halfway through for optimum performance.

Previous The Traditional Fuel System: The Heart and Lungs of Your Car
Next What Should We Choose For Solar Street Light System? 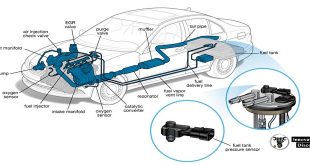 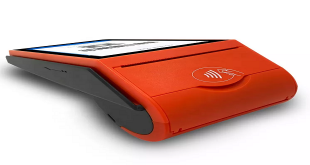 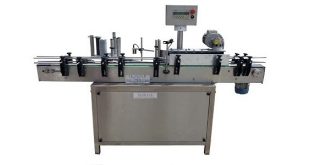 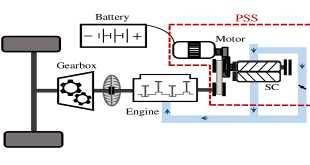 Supercharging with Turbochargers The Exhaust System

Exhaust pipes carry what’s left of the exhaust gases through a muffler, which controls the …