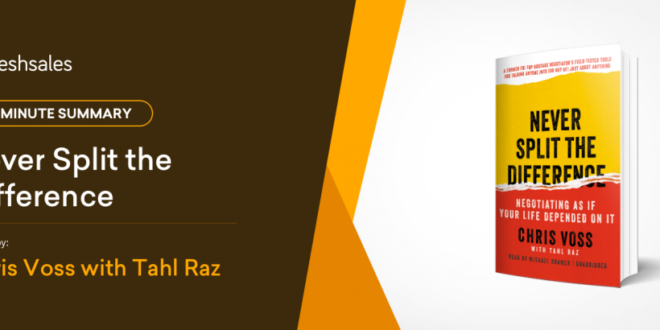 I’d spent more than two decades in the FBI, including fifteen years negotiating hostage situations from New York to the Philippines and the Middle East, and I was on top of my game. At any given time, there are ten thousand FBI agents in the Bureau, but only one lead international kidnapping negotiator. That was me. But I’d never experienced a hostage situation so tense, so personal. “We’ve got your son, Voss. Give us one million dollars or he dies.” Pause. Blink. Mindfully urge the heart rate back to normal. Sure, I’d been in these types of situations before.

Tons of them. Money for lives. But not like this. Not with my son on the line. Not $1 million. And not against people with fancy degrees and a lifetime of negotiating expertise. You see, the people across the table—my negotiating counterparts—were Harvard Law School negotiating professors. I’d come up to Harvard to take a short executive negotiating course, to see if I could learn something from the business world’s approach. It was supposed to be quiet and calm, a little professional development for an FBI guy trying to widen his horizons.

But when Robert Mnookin, the director of the Harvard Negotiation Research Project, learned I was on campus, he invited me to his office for a coffee. Just to chat, he said. I was honored. And scared. Mnookin is an impressive guy whom I’d followed for years: not only is he a Harvard law professor, he’s also one of the big shots of the conflict resolution field and the author of Bargaining with the Devil: When to Negotiate, When to Fight. 1 To be honest, it felt unfair that Mnookin wanted me, a former Kansas City beat cop, to debate negotiation with him. But then it got worse.

Just after Mnookin and I sat down, the door opened and another Harvard professor walked in. It was Gabriella Blum, a specialist in international negotiations, armed conflict, and counterterrorism, who’d spent eight years as a negotiator for the Israeli National Security Council and the Israel Defense Forces. The toughas-nails IDF. On cue, Mnookin’s secretary arrived and put a tape recorder on the table. Mnookin and Blum smiled at me. I’d been tricked.

We’ve got your son, Voss. Give us one million dollars or he dies,” Mnookin said, smiling. “I’m the kidnapper. What are you going to do?” I experienced a flash of panic, but that was to be expected. It never changes: even after two decades negotiating for human lives you still feel fear. Even in a role-playing situation. I calmed myself down. Sure, I was a street cop turned FBI agent playing against real heavyweights. And I wasn’t a genius. But I was in this room for a reason.

Over the years I had picked up skills, tactics, and a whole approach to human interaction that had not just helped me save lives but, as I recognize now looking back, had also begun to transform my own life. My years of negotiating had infused everything from how I dealt with customer service reps to my parenting style. “C’mon. Get me the money or I cut your son’s throat right now,” Mnookin said. Testy. I gave him a long, slow stare. Then I smiled.

How am I supposed to do that?” Mnookin paused. His expression had a touch of amused pity in it, like a dog when the cat it’s been chasing turns around and tries to chase it back. It was as if we were playing different games, with different rules. Mnookin regained his composure and eyed me with arched brows as if to remind me that we were still playing. “So you’re okay with me killing your son, Mr. Voss?” “I’m sorry, Robert, how do I know he’s even alive?” I said, using an apology and his first name, seeding more warmth into the interaction in order to complicate his gambit to bulldoze me. “I really am sorry, but how can I get you any money right now, much less one million dollars, if I don’t even know he’s alive?” It was quite a sight to see such a brilliant man flustered by what must have seemed unsophisticated foolishness. On the contrary, though, my move was anything but foolish.

I was employing what had become one of the FBI’s most potent negotiating tools: the open-ended question. Today, after some years evolving these tactics for the private sector in my consultancy, The Black Swan Group, we call this tactic calibrated questions: queries that the other side can respond to but that have no fixed answers. It buys you time. It gives your counterpart the illusion of control— they are the one with the answers and power after all—and it does all that without giving them any idea of how constrained they are by it.

THE SMARTEST DUMB GUY IN THE ROOM

To answer my questions, a year later, in 2006, I talked my way into Harvard Law School’s Winter Negotiation Course. The best and brightest compete to get into this class, and it was filled with brilliant Harvard students getting law and business degrees and hotshot students from other top Boston universities like the Massachusetts Institute of Technology and Tufts. The Olympic trials for negotiating. And I was the only outsider.

The first day of the course, all 144 of us piled into a lecture hall for an introduction and then we split into four groups, each led by a negotiation instructor. After we’d had a chat with our instructor—mine was named Sheila Heen, and she’s a good buddy to this day—we were partnered off in pairs and sent into mock negotiations. Simple: one of us was selling a product, the other was the buyer, and each had clear limits on the price they could take. 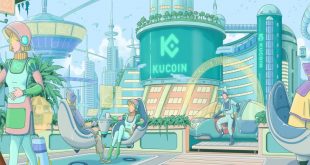 What is bitcoin and bitcoin price? How does it work? 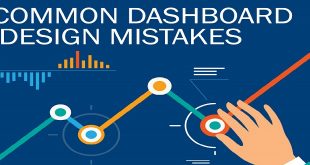 10 Common Dashboard Design Mistakes and How to Avoid them

Courses For Entrepreneurs Are Worth It – Here’s Why 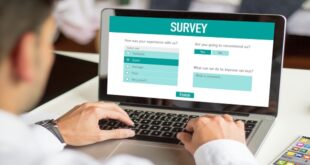 Regularly Asked Questions Some questions you’ll ask in just about any survey. These questions appear …