The damage that may occur from a turbocharger usually concerns pre-ignition or ”engine knock.” This sometimes occurs from setting the timing of the spark ignition system at a value that is too far advanced.

The combination of increased cylinder pressure and early ignition causes combustion substantially before the piston has reached TDC. This early ignition produces a knocking sound and is accompanied by very high pressures. This high pressure causes high stress on the piston and ring assembly as well and has been known to crack ring lands and severely damage piston assemblies, along with other internal parts.

It is important to also note that an engine running lean will also be susceptible to knock and pre-ignition. Besides reducing the compression ratio and retarding the timing, it is also effective to reduce the probability of knock and increasing performance through the use of an intercooler to reduce the temperature of the incoming intake charge.

The cooling medium used in intercoolers is usually air or water. Sometimes water in the form of ice for high-performance applications such as drag racing where the car will travel short distances. In some cases, engine coolant is used; however, due to its high temperature, it is not the best choice as a cooling medium. Note that with an intercooler, some losses in flow might be present through the intercooler.

As such, it is sometimes necessary to increase the output pressure of the turbocharger itself to compensate. Also, due to the increased mass flow rate of air into the engine, the fueling system must be altered to provide more fuel to the engine.

The volume airflow and the mass flow rate of the air may be used to choose a turbocharger based on its workable range. Based on the engine load characteristics and operating environment, the compressor will be chosen. Of course, the most obvious choice will be a compressor that will operate in its most efficient region as much as possible.

For the times that the compressor is not operating near its efficient range of operation, it must be operating at a location on the compressor map substantially distant from the surge line. Finally, a turbine will be chosen to match the compressor. Note that the output of the turbine is a function of effective flow. 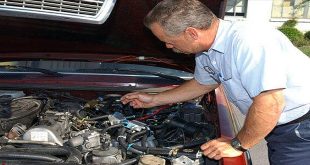 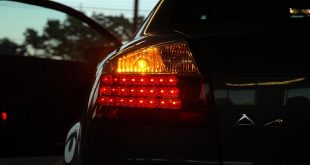 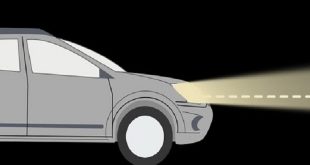