How do you make decisions? If you’re like most people, you’ll probably answer that you pride yourself on carefully weighing the pros and cons of a situation and then making a decision based on logic. You know that other people have weak personalities and are easily swayed by their emotions, but this rarely happens to you.

This principle tells us that we like to believe that our behavior is consistent with our beliefs. Once you take a stand on something visible to other people, you suddenly feel the drive to maintain that point of view to appear reliable and constant.

A familiar example of this in action is when comments on a blog degrade into a flame war. Commentators are driven to justify their earlier statements and often become even more polarized in their positions.

This principle tells us that we like to observe other people’s behavior to judge what’s expected, then copy it. Persuasion architects apply this principle by showing us what other people are doing on their websites. For example, researchers at Columbia University set up a website that asked people to listen to, rate, and download songs by unsigned bands. Some people just saw the names of the songs and bars, while others — the “social influence” group — also saw how many times other people had downloaded the songs.

In this second group, the most popular songs were much more popular (and the least popular songs were less popular) than in the independent condition, showing that the crowd influenced people’s behavior. Even more surprisingly, when they reran the experiment, the particular songs that became “hits” were different, showing that social influence didn’t just make the hits bigger but also made them more unpredictable.

This principle is about influencing behavior through credibility. People are more likely to take action if the message comes from a credible and authoritative source. That’s why you’ll hear people name-dropping, and it’s also what drives retweets on Twitter.

Persuasion architects exploit this principle by providing glowing testimonials on their websites. If it’s an e-commerce site, they will have apparent icons showing the site is secure and can be trusted. If the site includes a forum, they’ll give people the opportunity to rate their peers: for example, some Web forums (like Yahoo! Answers) let users vote up (or down) answers to posted questions. The top-ranked answer is then perceived to be the most authoritative.

This principle tells us that people are more likely to pay attention to elements in your user interface that are novel (such as a colored ‘submit’ button) and relevant to where there are in their task. For example, there are specific times during a purchase when shoppers are more likely to investigate a promotion or a special offer. By identifying these seducible moments, you’ll learn when to offer a customer an accessory for a product they have bought.

Previous How To File A Dog Bite Claim?
Next Demographic and Survey Administration Questions 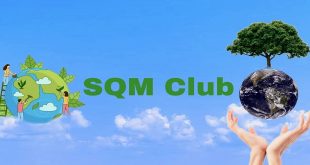 SQM Club Facts And Figures For 2023 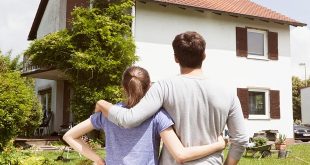 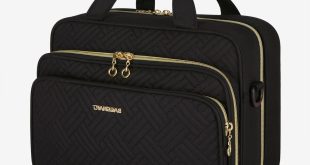 How to Choose the Best BagSmart Hanging Toiletry Bag 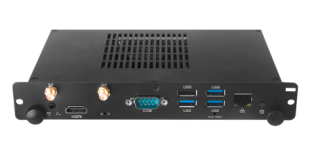 Embedded digital signage computers offer high levels of flexibility and customizability. They can also save …